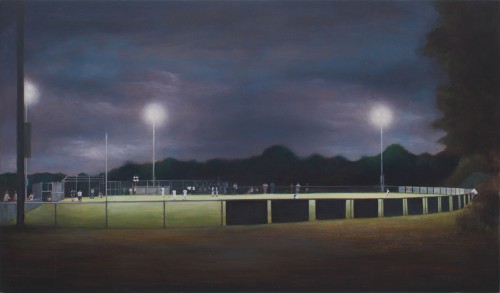 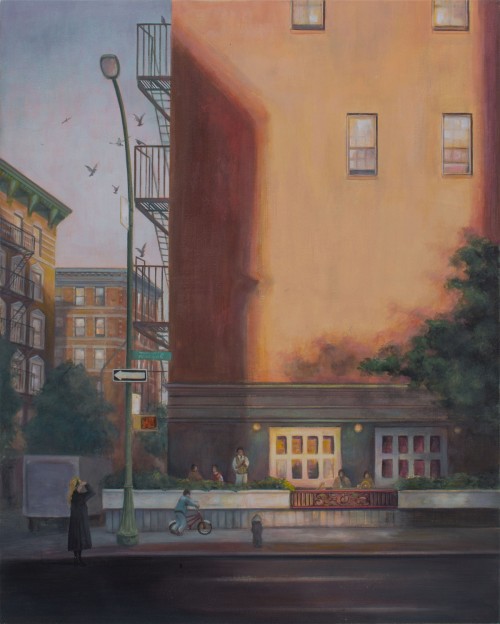 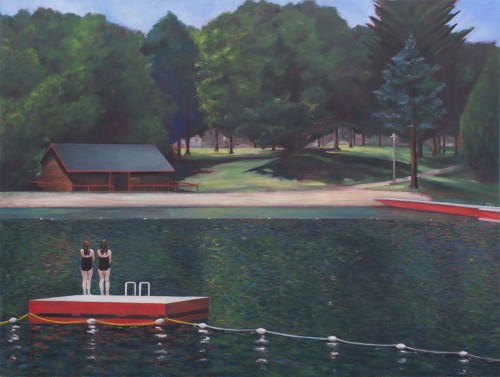 Richard Barrett is an American realist painter living and working in New York City. Born in Winter Park, Florida in 1953 to a family with deep roots in the southern United States, who were among the very first wave of English settlers in Virginia in the early 1600s.

By 1800, the family had moved to Louisiana, living in and around Natchitoches, where they settled for seven generations. Steeped in an ingrained history, his work reflects a sense of place within a powerfully American form of idiomatic expression. He attended Florida State University, receiving a Bachelor’s of Fine Arts, afterwards attending graduate school at the University of Wisconsin in Madison, then moving to New York in 1976.

Travelling to Florence, Italy in 1980, he studied the ancient practice of egg tempera painting— a medium he still uses today, combined with oil usually on gesso panels. This technique achieves an inner luminosity and subtle sheen unique to the discipline. The metaphysical stillness characteristic of tempera painting is coupled with deliberately archetypal American scenes, freezing moments in time. These preserved pauses caught through the intersection of a play of light, compositional line and movement have a dreamlike quality, depicting a simple beauty in things seemingly uneventful and speak to the poetry of the ordinary.