‘They are abstract paintings, whatever that is, but they are informed by my passage through the world, my perceptions and feelings.’

For any information on the availability of the works – please do
email us at the gallery: info@beauxartslondon.uk or telephone us: 0207 493 1155 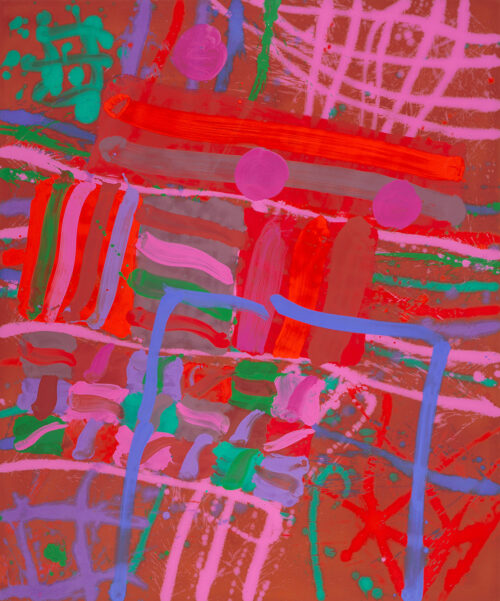 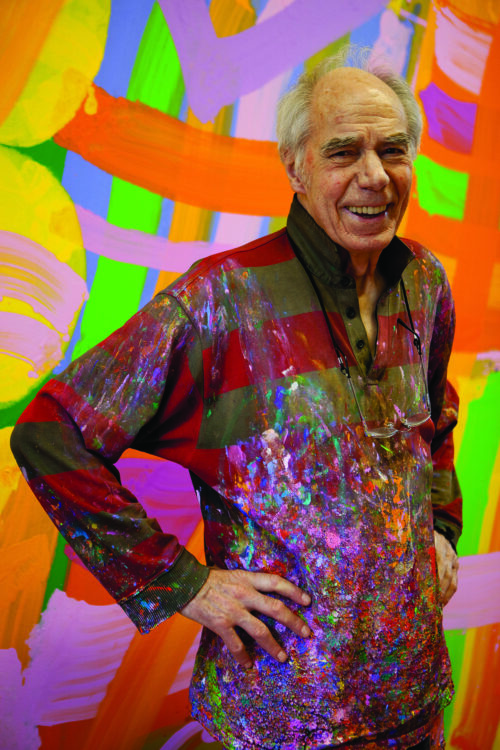 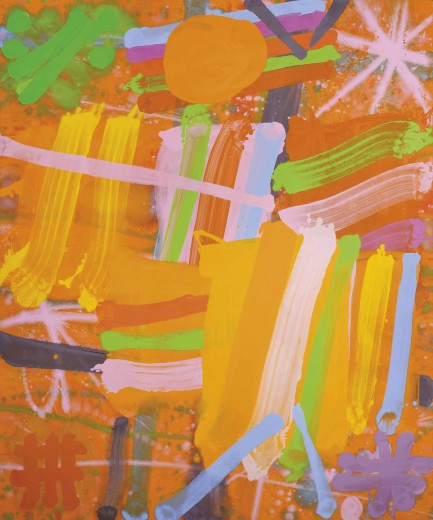 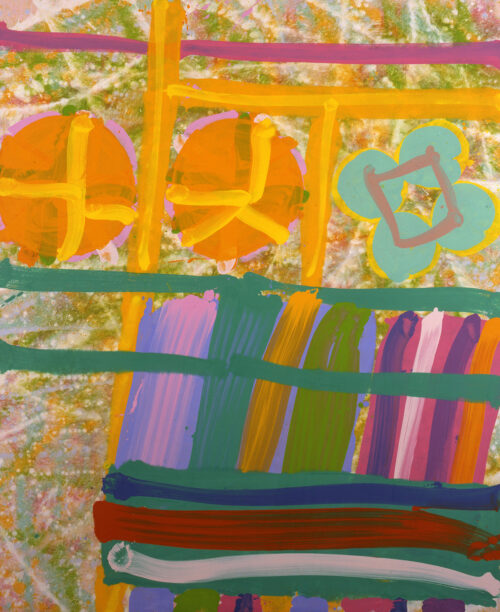 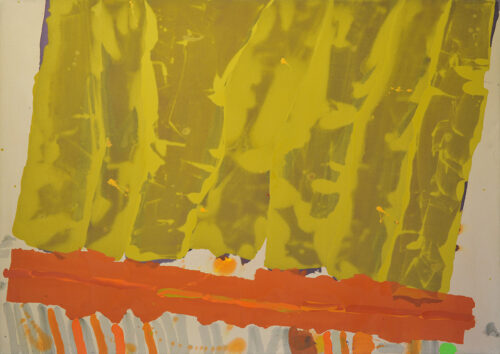 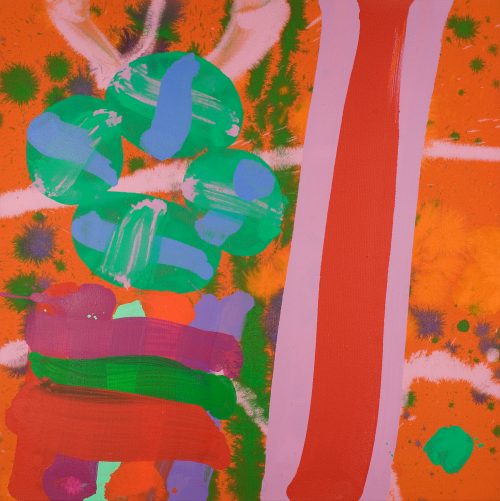 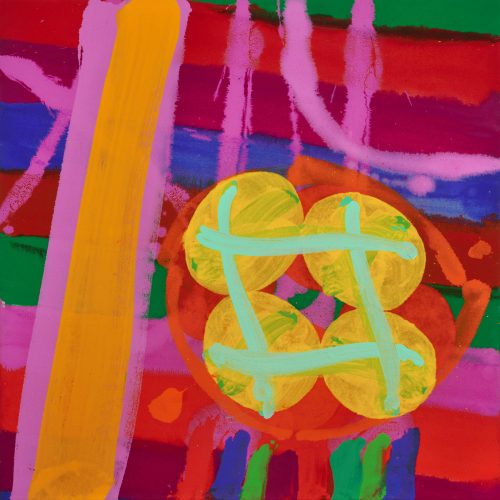 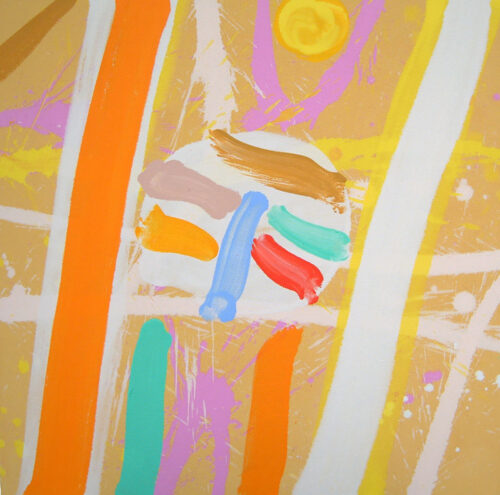 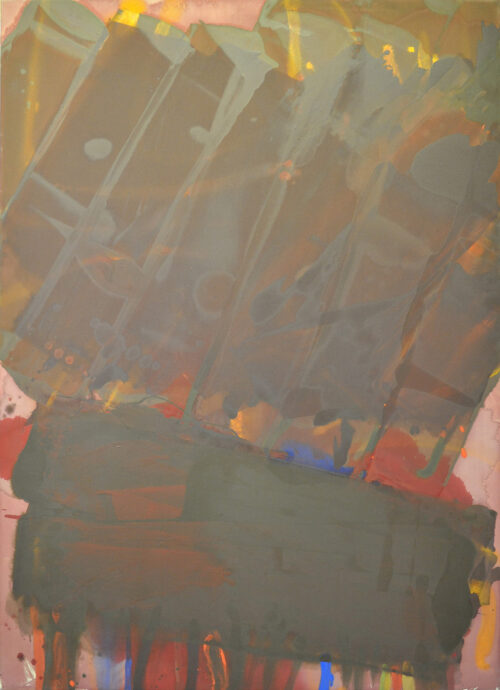 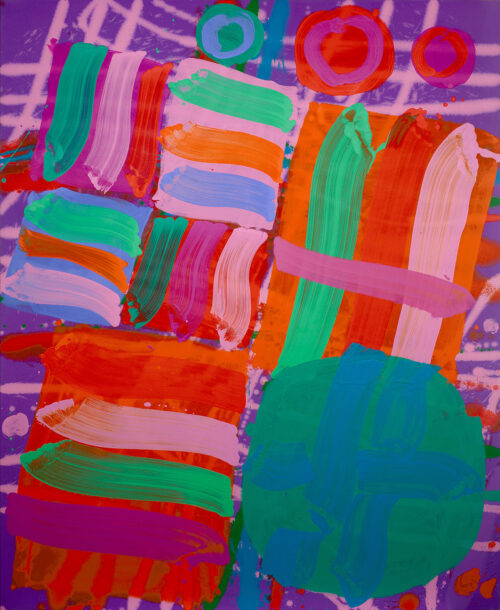 Albert Irvin OBE RA (21 August 1922 – 26 March 2015) was a prolific British artist, best known for his exuberant paintings, watercolours, screenprints and gouaches. He was born in London and continued to live and work there throughout his life.  His art focusses on capturing and exploring the experience of being in the world.

Born in London he was evacuated from there during World War II, to study at the Northampton School of Art between 1940 and 1941, before being conscripted into the Royal Air Force as a navigator. When the war was over, he resumed his course at Goldsmiths College from 1946 to 1950, where he would later go on to teach between 1962 and 1983 where he met and became good friends with Basil Beattie, Harry Thubron amongst others. He was elected to The London Group in 1955. He worked in studios in the East End of London from 1970 onwards.

In the early 1950s Bert met and was hugely influenced by many of the “St Ives” artists including Peter Lanyon, Roger Hilton, Terry Frost and Sandra Blow.

Irvin won a major Arts Council Award in 1975 and a Gulbenkian Award for printmaking in 1983.

Irvin was appointed Officer of the Order of the British Empire (OBE) in the 2013 Birthday Honours for services to the visual arts.