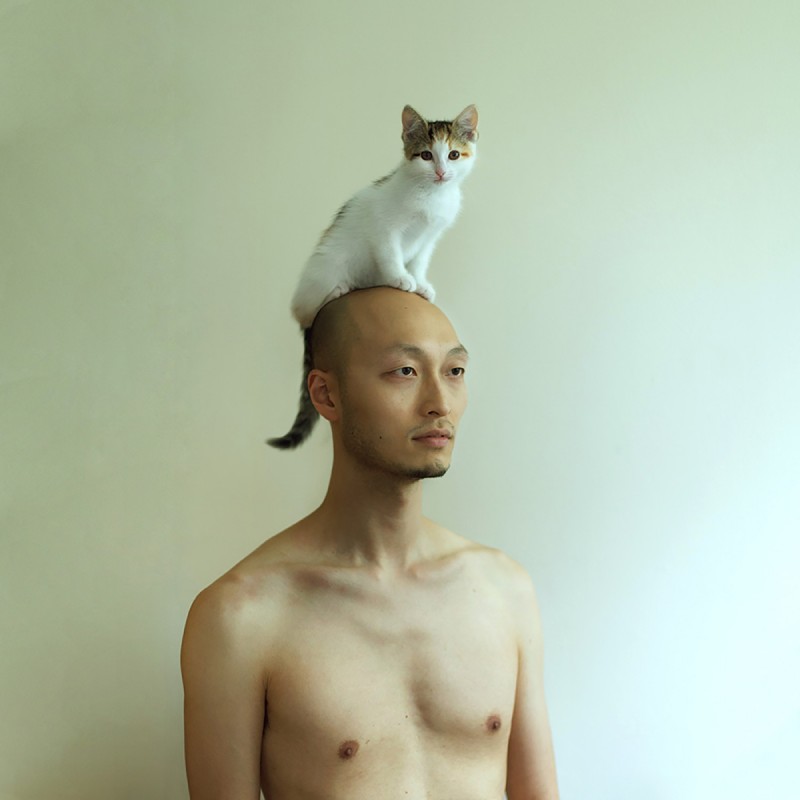 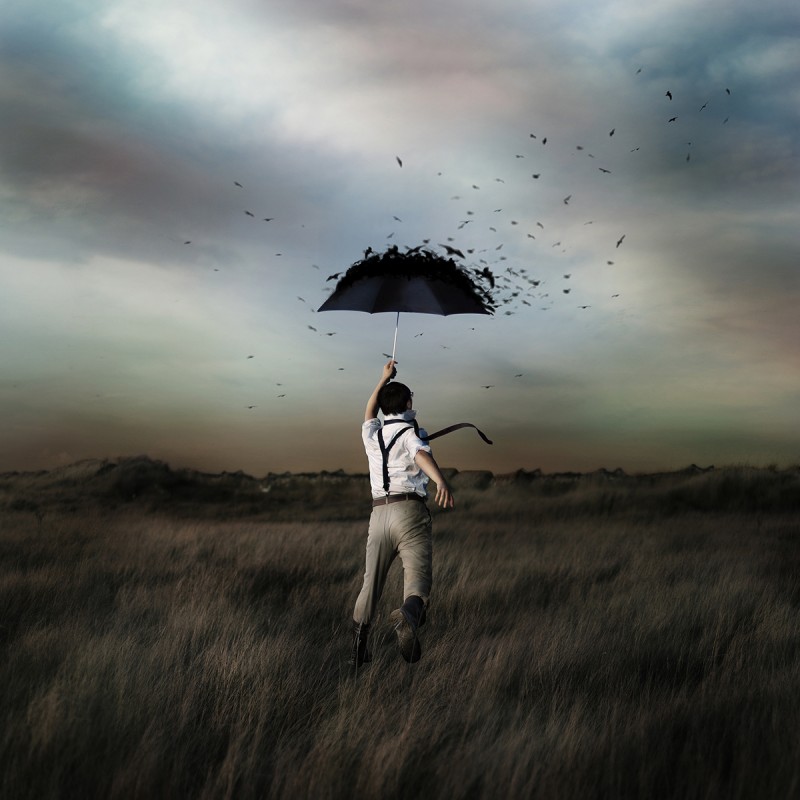 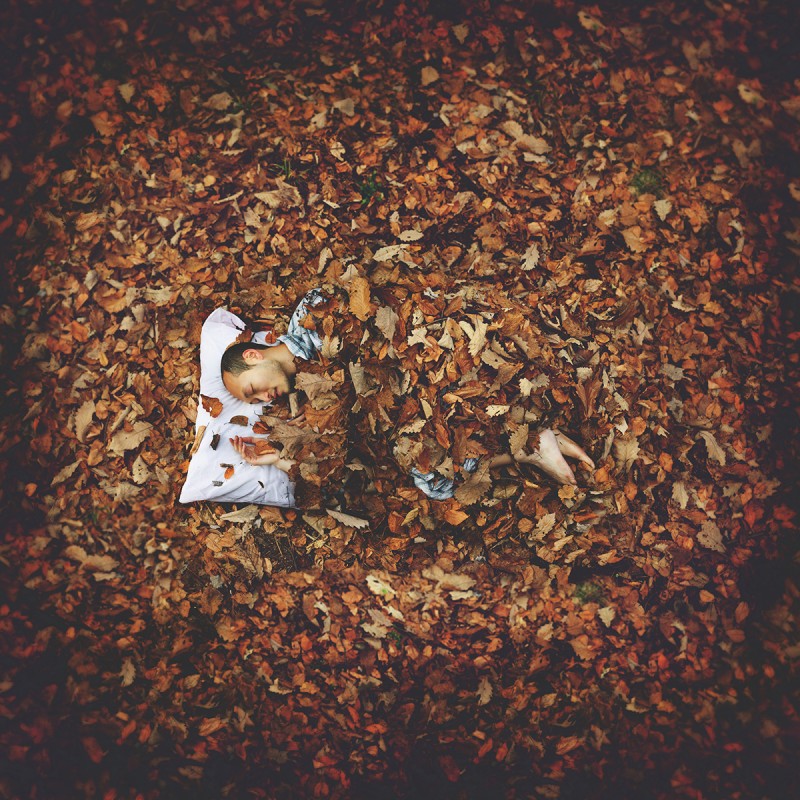 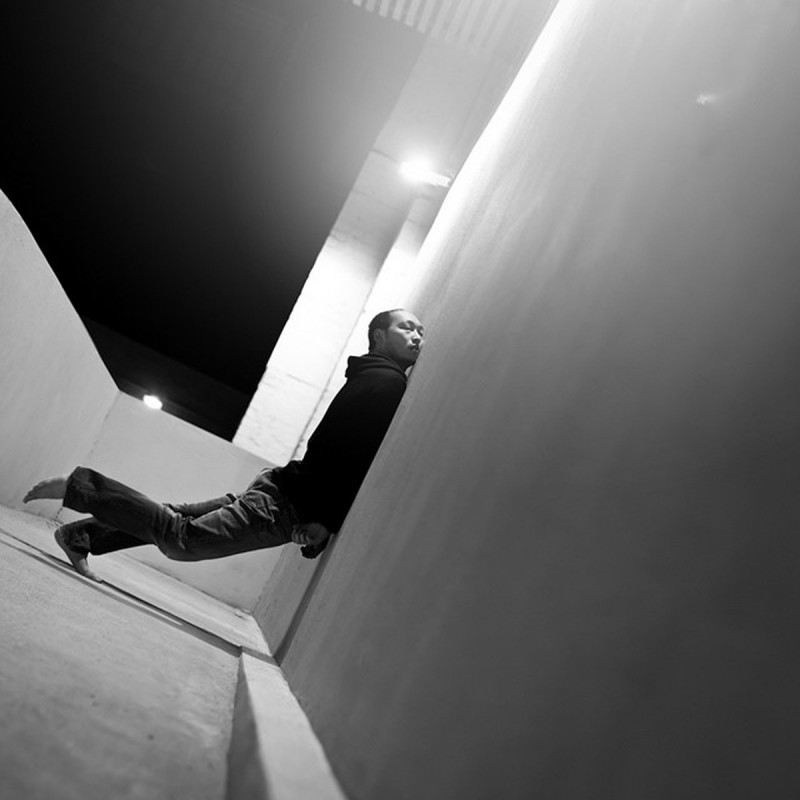 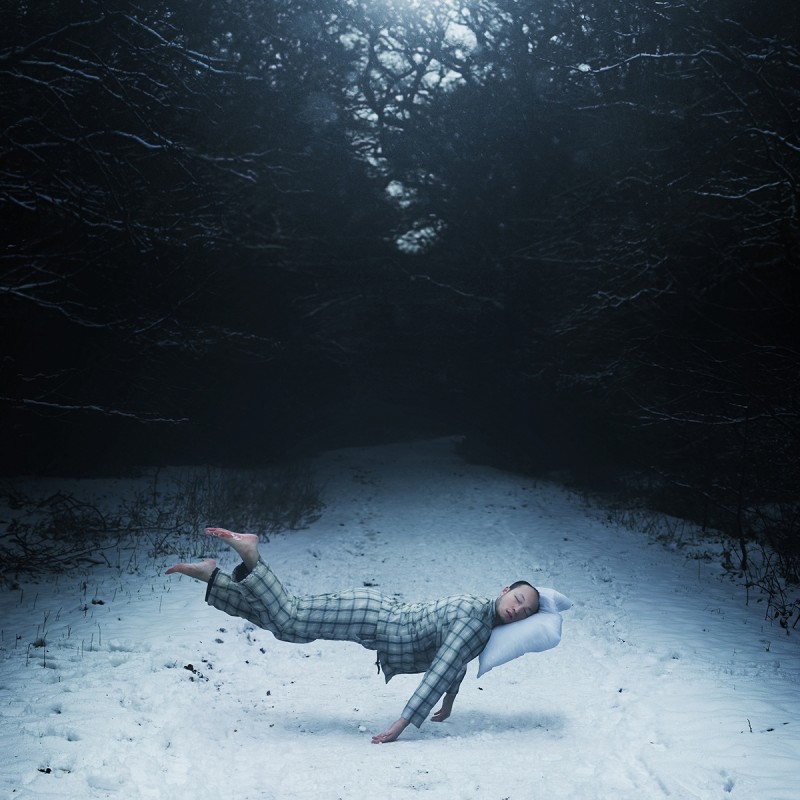 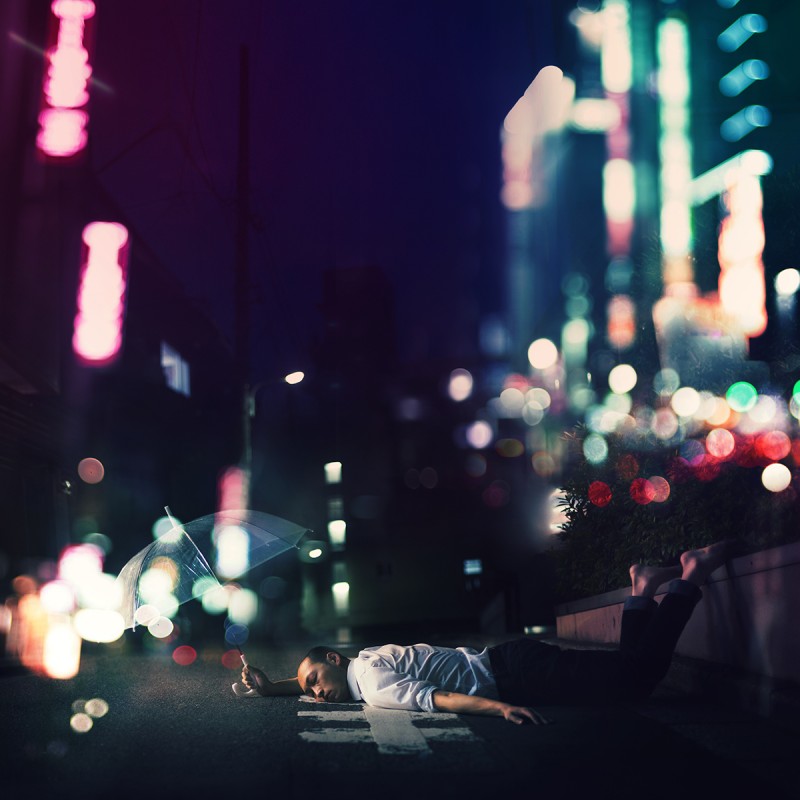 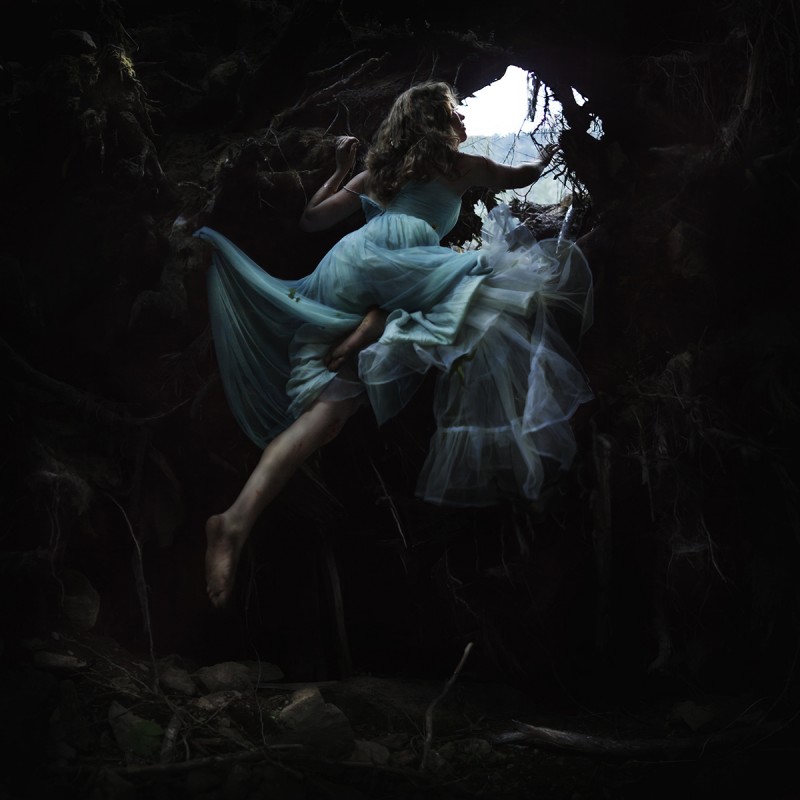 Simon is a self-taught photographer and a graphic designer for a Warner Bros company, based in London. Born on 1983 in UK, Simon wants to bring to surface buried emotions and a sense of escapism from his series of dream like concepts.Simon’s work has been featured within Saatchi’s gallery space on two occasions as his image ‘An Underwater Spell’ being used for the forefront of Google’s and Saatchi’s collaboration project, Motion Prize.