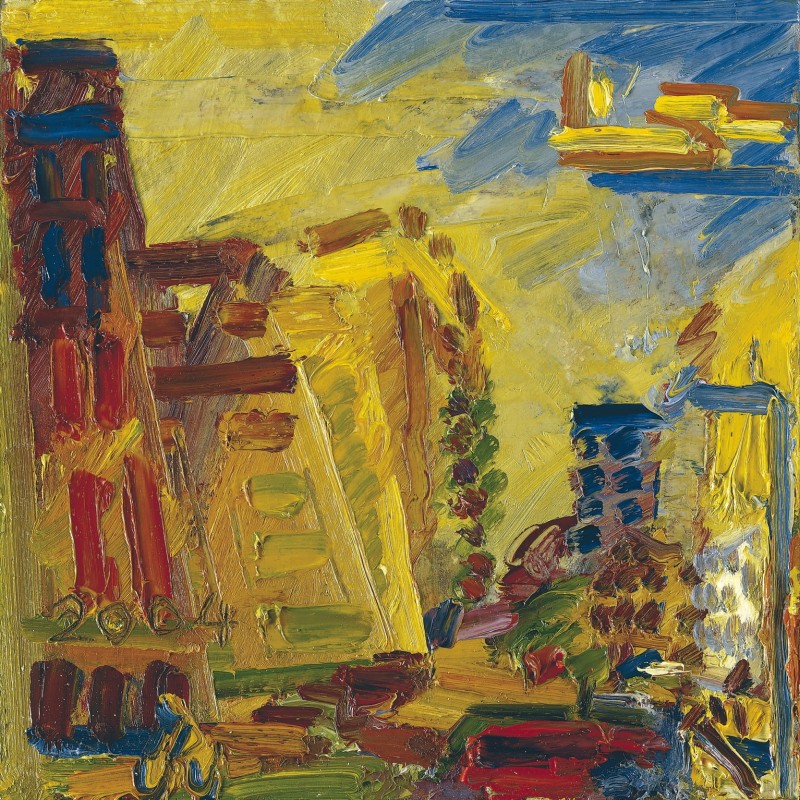 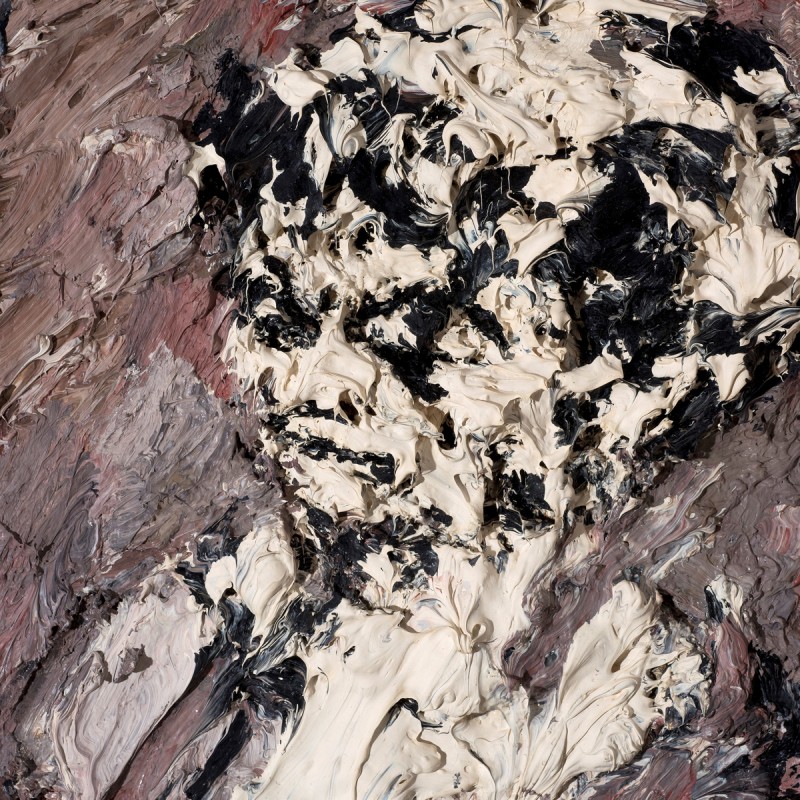 Frank Auerbach is one of Britain’s foremost post-War painters. Born in Berlin in 1931, he came to Britain in 1939, just before his eighth birthday, as a refugee from Nazi Germany. After attending Bunce Court School in Kent, he moved to London in 1947, where he has lived and worked since. He rarely paints elsewhere and describes London as his world: “I’ve been wandering around these streets for so long that I’ve become attached to them and as fond of them as people are to their pets.”

Auerbach was taught by David Bomberg at the Borough Polytechnic, which he continued to attend whilst also studying at St Martin’s School of Art and the Royal College of Art in London. During this time he became friends with Leon Kossoff; their work has often been compared. In 1954 he occupied a studio in Camden Town which had previously been used by Kossoff, and he has been based there ever since.

Auerbach has received many honours. In 1986 he was selected for the British Pavilion at the XLII Venice Biennale, winning the Golden Lion Prize along with Sigmar Polke; in 2015, Tate Britain held a major retrospective, featuring work from the 1950s to the present day. Catherine Lampert, curator and selector of the exhibition, has had a long working relationship with Auerbach, and has sat for him in his studio every week for 37 years.